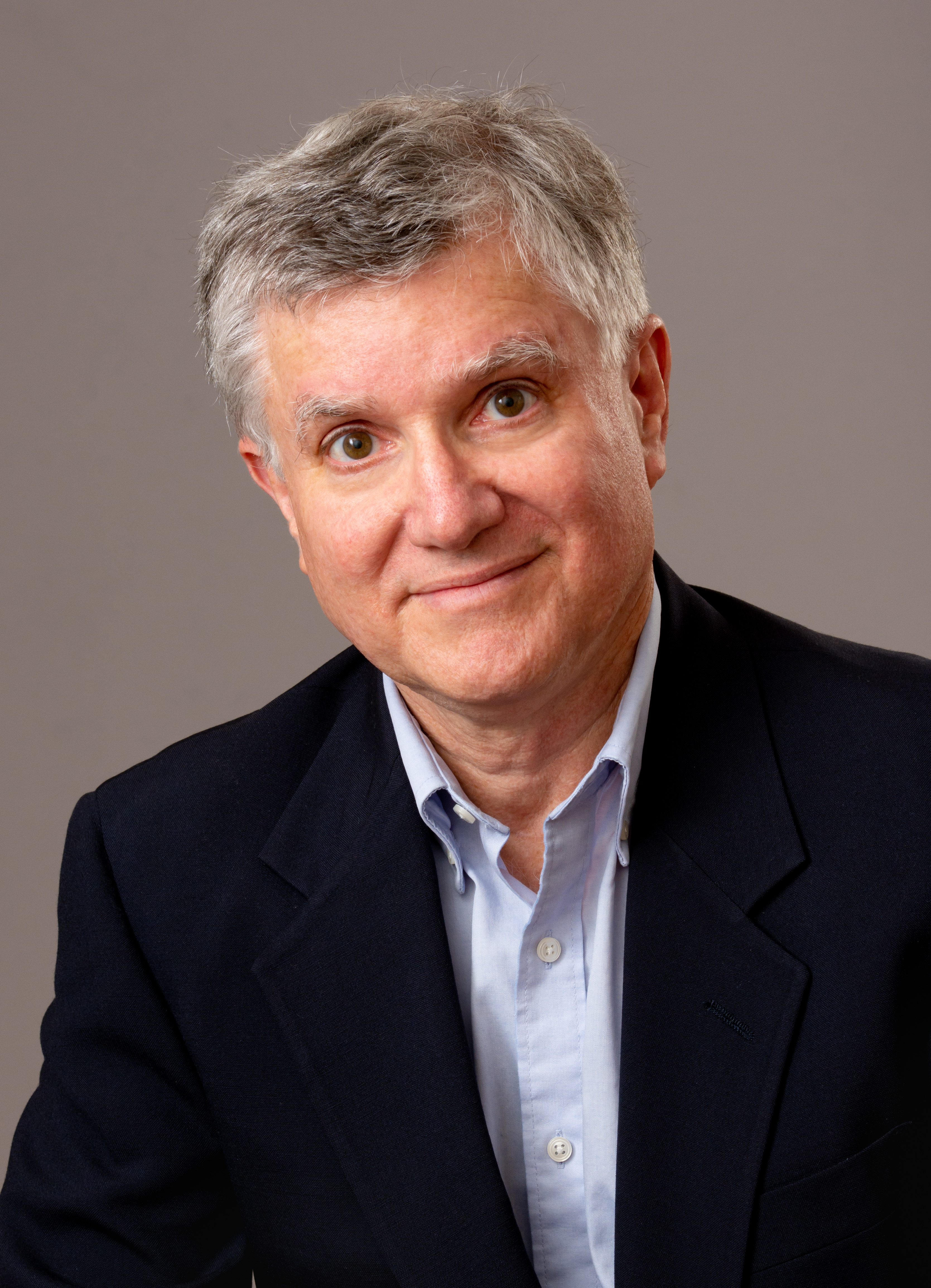 Mark Cohen is a writer and speaker specializing in the Jewish American scene, from the novels of Saul Bellow to the pop culture comedy of Allan Sherman to the angry and manic essays of Beat writer Seymour Krim. His articles have appeared in Forward, Los Angeles Times, Daily News, and Newsday, as well as scholarly publications such as American Jewish History, Saul Bellow Journal, and History of Photography. Cohen is a graduate of Columbia University's Graduate School of Journalism.